Microsoft recently attempted to join the club of other subscription-based companies like Netflix and Disney+ trying to take a price increase on its Xbox Live Gold platform. This subscription allows gamers to play with friends, family, and other subscribers around the world.

The price increase would have resulted in the following:

However, almost as soon as it was announced, there was an immediate backlash from the Xbox community who either threatened to boycott the service or move to their biggest competitor, Sony’s PlayStation platform.

Addressing the outcry, Microsoft reverted its decision on the price increase, trying to retain some of the goodwill it had earned in recent years.

Why Did Microsoft Plan the Xbox Live Price Increase?

The underlying reason behind Microsoft’s price-hike plan was to migrate users to Xbox Game Pass Ultimate, another subscription service for $14.99/month. By changing their up-sell strategy, Microsoft hoped to transition their customers to a pricier tier with what they hoped would be seen as more valuable perks. Xbox Game Pass Ultimate offers many more add-ons like:

That’s right, for $5.00 more a month you could get Xbox Live Gold and access to all the features highlighted above. It seems like this deal is too good to be true!

How Microsoft Decided on the New Xbox Live Price Increase

Simply put, Microsoft wanted their long-time subscribers (3-month or more) to migrate to the Xbox Game Pass Ultimate, which would deliver the highest revenue per subscriber. The best way to accomplish this was to remove the price discount on the 3-month and 6-month Xbox Live Gold subscription.

As you can see above, Microsoft basically removed the discount on the 3-month and 6-month price vs the monthly plan on a per-month basis. The hope was that long-time consumers would switch to the more expensive $14.99 tier for the value it was providing—and they would have been right, had it not been for a few things.

The most reasonable explanation is that Microsoft did not consider the incremental value of the Xbox Game Pass Ultimate vs Xbox Gold Live against the need of their consumer segments.

For example, consider the 2 sample consumer segments below:

The “Single-Gamers” are individuals whose play is limited to the same 3-4, such as FIFA, Call of Duty or GTA Online. On the other hand, “Multi-Gamers” play a wide variety of games that range from Role-Playing Games (RPGs) to First-Person Shooters (FPS) to different strategy games.

With the price hike, Microsoft tried to up-sell a solution that offered access to 100+ games to individuals who traditionally stick to playing 3-4 games. This offer would evidently bring no incremental value to this type of gamer. This was exasperated by the fact that discounts were removed on the 3-month and 6-month subscriptions, thereby leaving the “Single-Gamers” no choice but to pay the increased price.

However, on the flip side, this strategy was ideal for the “Multi-Gamers”, as they would appreciate the huge collection of games at their fingertips. This segment conflict goes back to the importance of knowing how much revenue comes from each segment and which segments to prioritize, understand what the acceptable trade-offs are when making decisions on price hikes. The public backlash was the result of Microsoft not managing this segment conflict properly—either through its messaging or unverified consumer price sensitivity.

Microsoft did revert its decision once gamers started threatening to boycott the service or move to competitive platforms to retain its customer base. This threat was especially potent for “Single-Gamers”, as the games they play are available on multiple platforms, and with the new generation of consoles released, “Single-Gamers” would have the perfect opportunity to switch to PlayStation 5.

What Could Microsoft have Done Instead?

Microsoft could have still taken the price increase on Xbox Gold Live but instead of removing discounts altogether on the 3-month and 6-month subscriptions, it could have maintained the discount or changed it based on the price sensitivity of the consumer segments.

Price hikes are important for companies to continue to battle inflation and costs, but it is important to understand how to take the price increase in a smart way and support it with proper messaging to ensure it sticks in the market without public backlash. 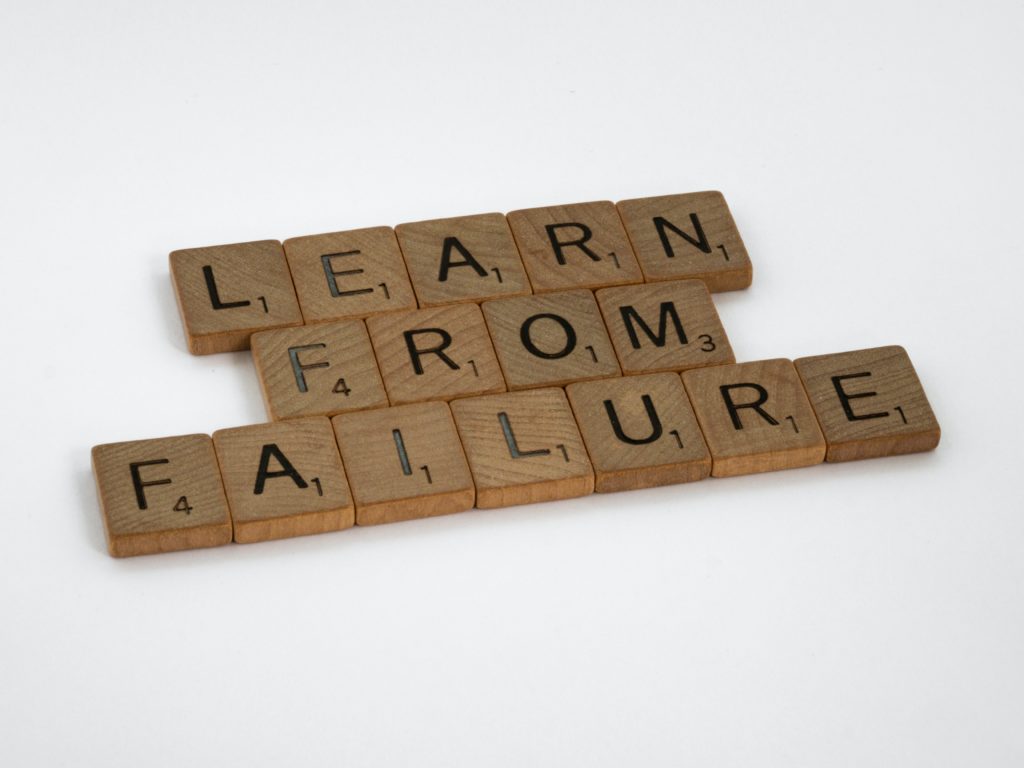 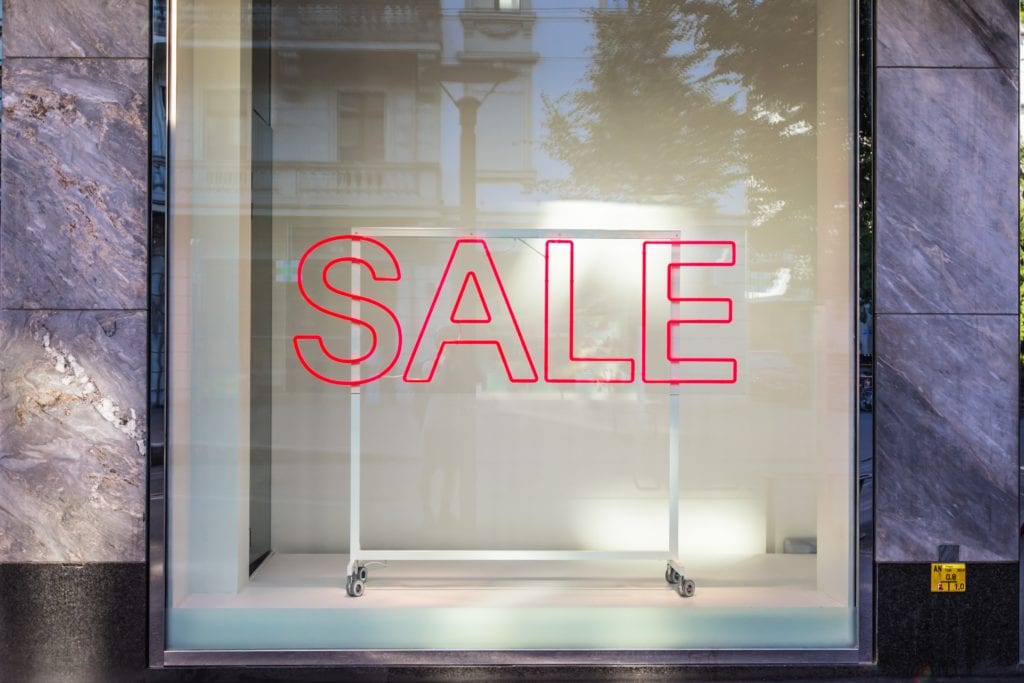